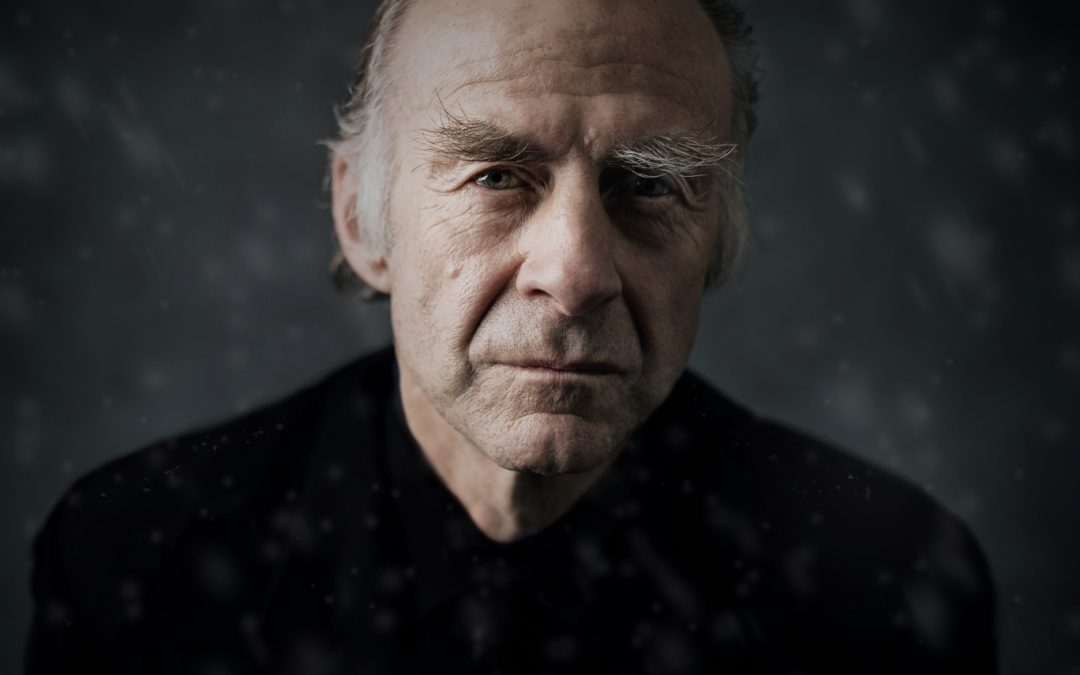 Headshot Company recently had the pleasure of photographing a true national treasure- Sir Ranulph Fiennes. Since the 1960s Fiennes has been an adventurer. He led expeditions up the White Nile on a hovercraft in 1969 and on Norway’s Jostedalsbreen Glacier in 1970. One notable trek was the Transglobe Expedition he undertook between 1979 and 1982 when he and two fellow members of 21 SAS, Oliver Shepard and Charles R. Burton, journeyed around the world on its polar axis, using surface transport only. Nobody else has ever done so by any route before or since. Our photographer, James, said that the famous explorer is a keen photographer himself: “Sir Ranulph was a true gentleman and was keen to talk about the equipment I was using during the shoot. Turns out he’s a Nikon man himself!”.